When were you born? This is Tweed’s Canadian site. So before we show you the goods, we have to make sure you’re of legal age in accordance with the law of your province or territory.

Unfortunately, you are too young to view this content. Come back and visit us when you’re older.

Hi, Quebec. Unfortunately, this content is currently unavailable in your location. Please check back as regulations change.

Hi, Alberta. Unfortunately, this content is currently unavailable in your location. Please check back as regulations change.

The legalization of cannabis didn’t happen overnight, and it didn’t happen without help from the LGBTQ+ community. It’s easy to focus on the path directly ahead, but it’s important to acknowledge the people who bravely helped pave the way to end prohibition, at times risking their own freedom to do so. Those people aren’t just involved in the cannabis community, you know.

Tweed has been a proud supporter of the LGBTQ+ community since we started, and we’re working hard to create a safe and inclusive space for everyone, starting with a safe an inclusive workplace at Tweed. We owe a lot to the activists in the LGBTQ+ community, a movement which has always been very intertwined with the legalization of cannabis. It’s a lot of hard work, and we recognize that we’re not doing it alone.

The LGBTQ+ movement is based on a belief in fundamental human rights: the right to love, the right to live, and the right to do all these things in a safe environment. These are values that Tweed shares, and are happy to support.

Dennis Peron is one example of the many  LGBTQ+ activists that we’re grateful for, who impacted the legalization of cannabis. A veteran of the Vietnam War, Peron dealt cannabis from a “supermarket” in San Francisco. He was arrested several times for dealing and possessing, but it wasn’t until a partner of Peron’s was dying of AIDS that he became politically involved in the legalization of cannabis.

Peron noticed that cannabis was effectively easing the pain and nausea caused by the medications his partner was taking. After his partner’s death, Peron joined other activists in starting a ballot initiative called Proposition P, which focused on having cannabis added to a list of approved medications to treat certain illnesses. The initiative passed in 1991 and started a snowball effect for reducing the stigma around cannabis consumption.

Dennis Peron is just one example of how the LGBTQ+ and cannabis movements intersect. Without his efforts, and the efforts of many others, we couldn’t be where we are today. Their efforts helped open up pathways for people like Hilary Black, who opened the first Canadian cannabis compassion club in 1997, called the B.C. Compassion Club Society. The work it takes to create an inclusive society, without stigma, is far from being done. It’s comforting to know that there are such strong leaders and activists working tirelessly to make it happen.

Supporting a community that paved the way to inclusion and togetherness is pretty much a no-brainer to us. It’s also just the right thing to do. We want to celebrate human rights, and we want to do it together. 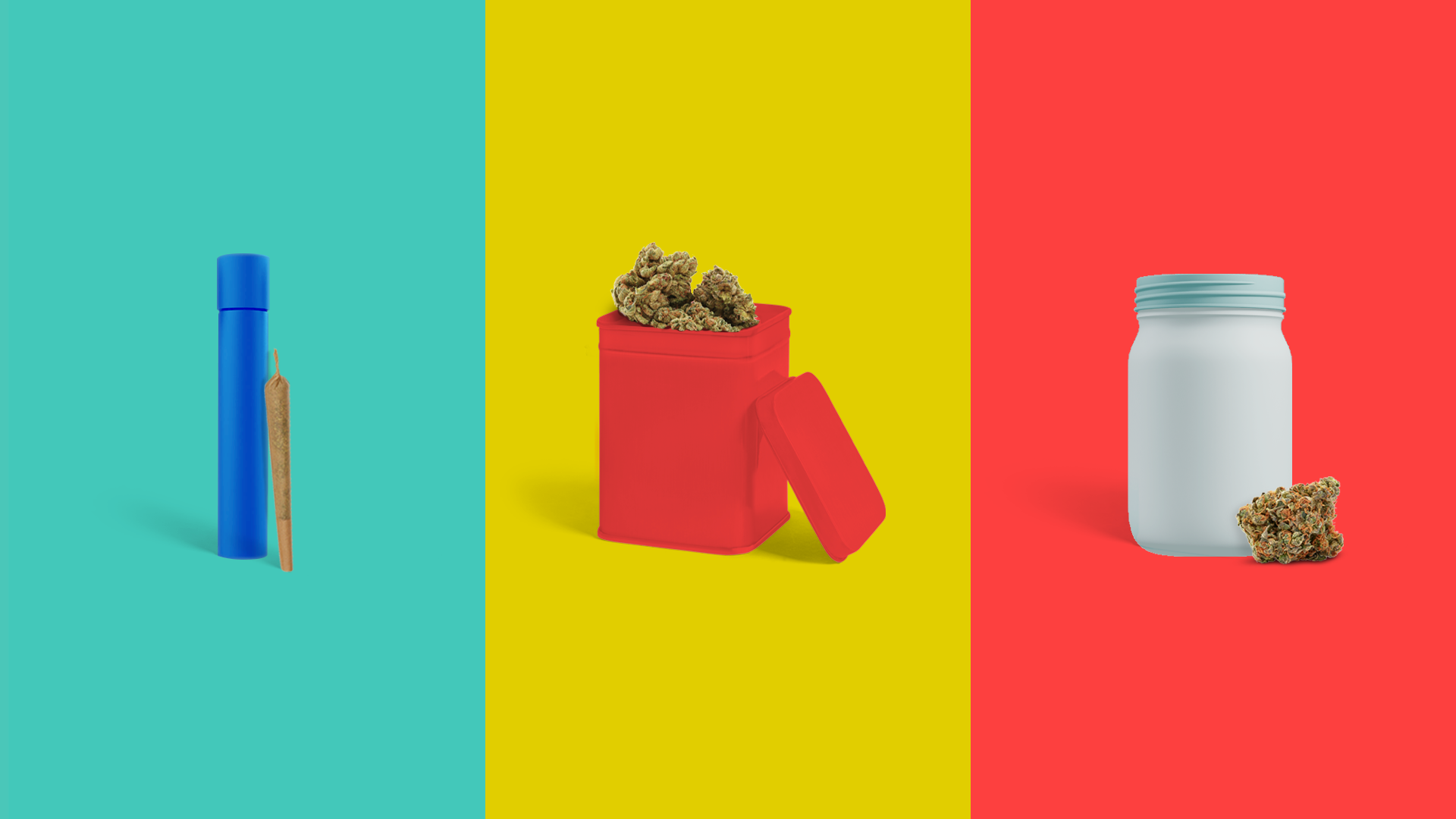 Wondering about the best ways to store your weed? This is your guide to keeping your cannabis products fresh as the day you bought them.

How many grams of weed are in an ounce? What’s a dime bag, an eighth, or a half-O? Read along as we explore the wild world of weed measurement. 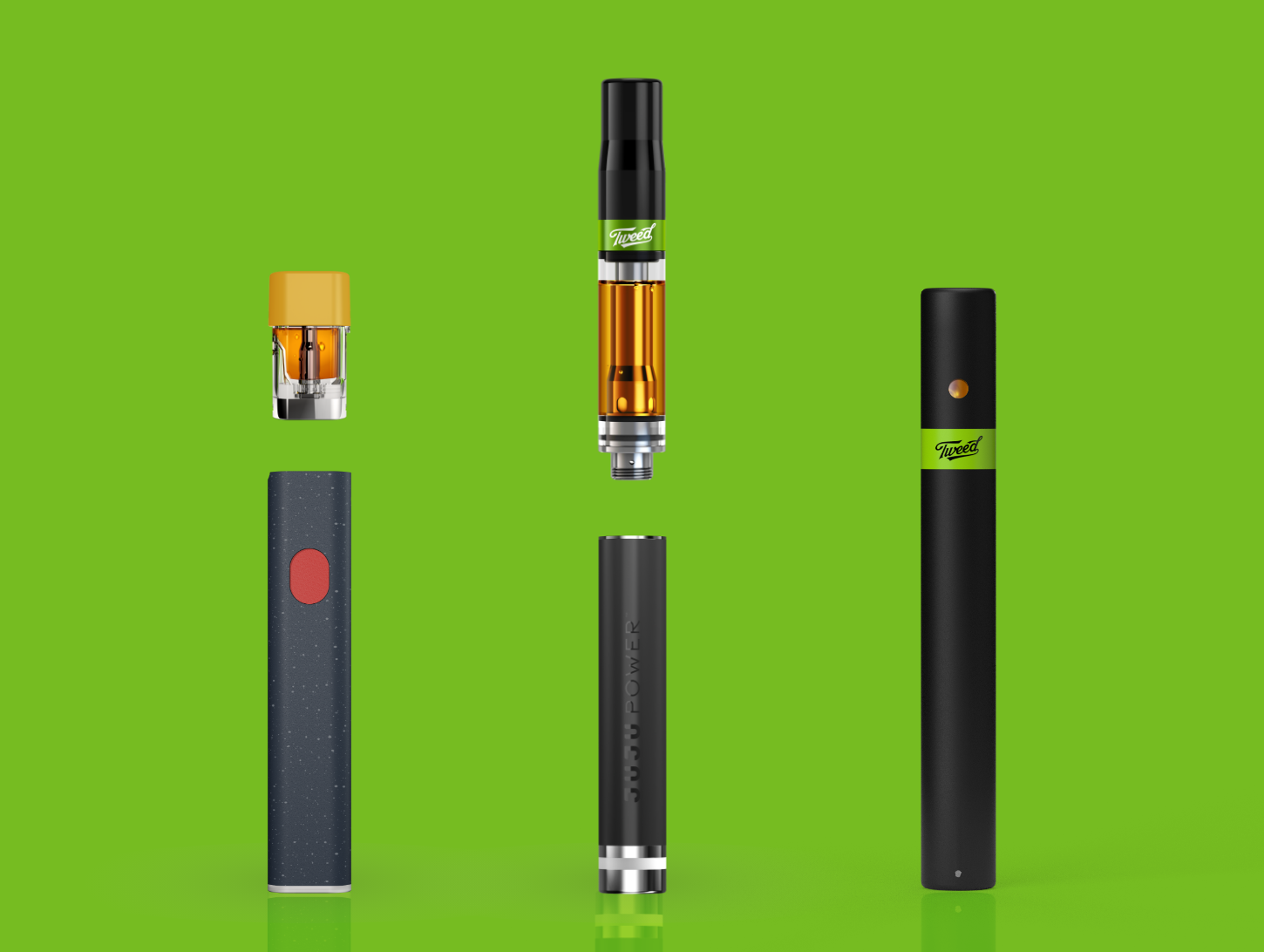 Cannabis Vape 101: How To Vape and the Science Behind It

Learn more about cannabis vape cartridges and vape pens (THC vapes and CBD vapes), the science behind them, and how they work.

Jazz hands emoji Great work, you did it.

This could be the start of something beautiful.